Celebrity support for Will Aid

When my late wife Siân Busby and I wrote our wills in our early 40s, we assumed this was boring insurance for an event that would never happen.  Only ten years later, Siân died after a horrible illness, and it fell to me to sort out her affairs.

Devastated by grief, not really thinking straight, I was so grateful that she had written down what she wanted to do with her money and possessions, and had given clear instructions about what should be done with her ashes.

Even as a spouse who would have inherited everything under the law, if she hadn’t got a will, it was so much easier and less stressful to do what she had chosen, rather than deploying my own judgement – especially since I was in shock from her death and would be for many months.

Again, when my dad died, a few years later, I was acutely conscious of what a boon it was to have his voice guiding us to do what he wanted via the will: I had seen at first hand a close family member trying to sort out the affairs of a father who had died intestate and was horrified by how messy and time-consuming that had been.

Although the act of writing a will can be upsetting – it probably will be – the pain and disruption for your family if you have not written one is likely to be far worse. 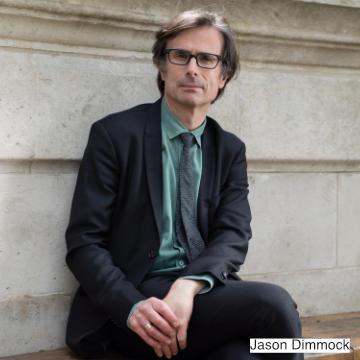 "I am a firm believer in living in the moment which explains why, at age 81, I decided to have Carpe Diem tattooed on my wrist.

“Seize the day is my motto but every so often the real essence of it is brought home in the most painful way.

“Most recently this involved the death of my brother Peter who was my inspiration.

“Death is always devastating but it is also inevitable.

“Making a Will is a way to confront this certainty in the knowledge that, by completing the paperwork, you will be making the experience less traumatic for your loved ones.

“It is difficult to cope with grief, let alone financial insecurity. And a Will is therefore a gift you can leave for those you love.

“If you choose to make your will with a Will Aid solicitor you will also be leaving a loving gift to the thousands of children, families and communities around the world helped by the Will Aid charities.

“When it comes to making a Will, my advice is simple: Carpe Diem." 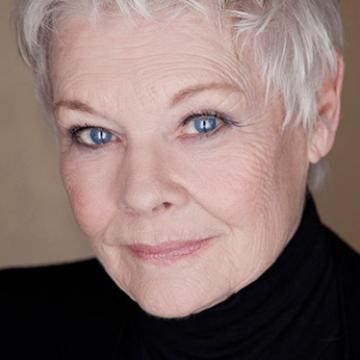 “In my life I have come face to face with death on two occasions.

“On the first, my own life was threatened after I was stabbed during a mugging in Queen’s Park and lost nearly half my blood. The second involved the loss of my father Billy who died shortly after being diagnosed with Parkinson's disease.

“Both made me realise that life is too short. And both made me accept that death is very, very final. There are no comebacks, revivals or retaliations. A Will is therefore a vital document that allows you to pass on your final wishes to the people you love most.

“It is also the only way to ensure those people are provided for.

“Making a Will with Will Aid means peace of mind. You never know what is around the corner and drawing up this simple document allows you to continue living each day to the full without worrying about what happens after the thunderbolt.” 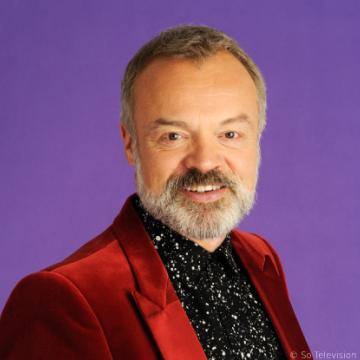 Making a will is really about owning up to the inevitable.

We organise ourselves in life and so we should in death by clarifying your final wishes.

I found making a will a happy, comforting and cathartic experience. Knowing that you will be providing for and making things that much easier for your loved ones.

Making a will with Will Aid brings you peace of mind while supporting nine of the UK’s most treasured charities. 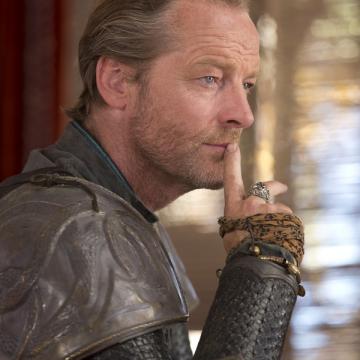 
When booking your appointment, rest assured that all our Will Aid solicitors will be following the most up-to-date government health advice to ensure that face-to-face meetings remain safe.

Most firms will also be able to write your Will at a distance via a phone or online consultation – some firms will only be offering their services remotely.

We use cookies to give you the best online experience. Please let us know if you agree to all of these cookies.